Have you been fully vaccinated against Measles???
A new adult vaccination program has been announced for Western Australians born in or after 1966 who have not already received two doses of a measles-containing vaccine.

The number of measles cases in WA has been increasing in recent years, with 36 reported in 2018 – the highest figure since 2014 when 44 measles cases were confirmed. So far in 2019, there have been 14 confirmed cases of measles with the Health Department warning

“more cases are expected over the coming weeks”.

Measles is one of the most easily spread of all human infections. Just being in the same room as someone with measles can result in transmission of infection. In the past, measles infection was very common in childhood. Now, due to immunisation, measles infection is rare in Australia, however it remains a common disease outside Australia and outbreaks can occur when overseas travellers bring the virus back to Australia with them. 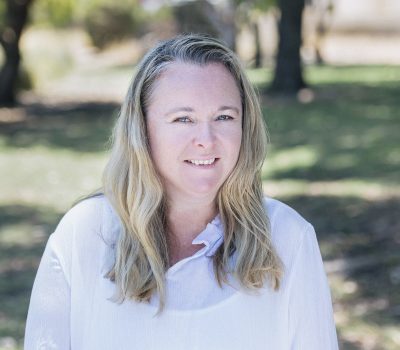 How to boost your immune system
Read More

Could you have melanoma?
Read More

Consult with your GP from home, work or whilst travelling
Read More